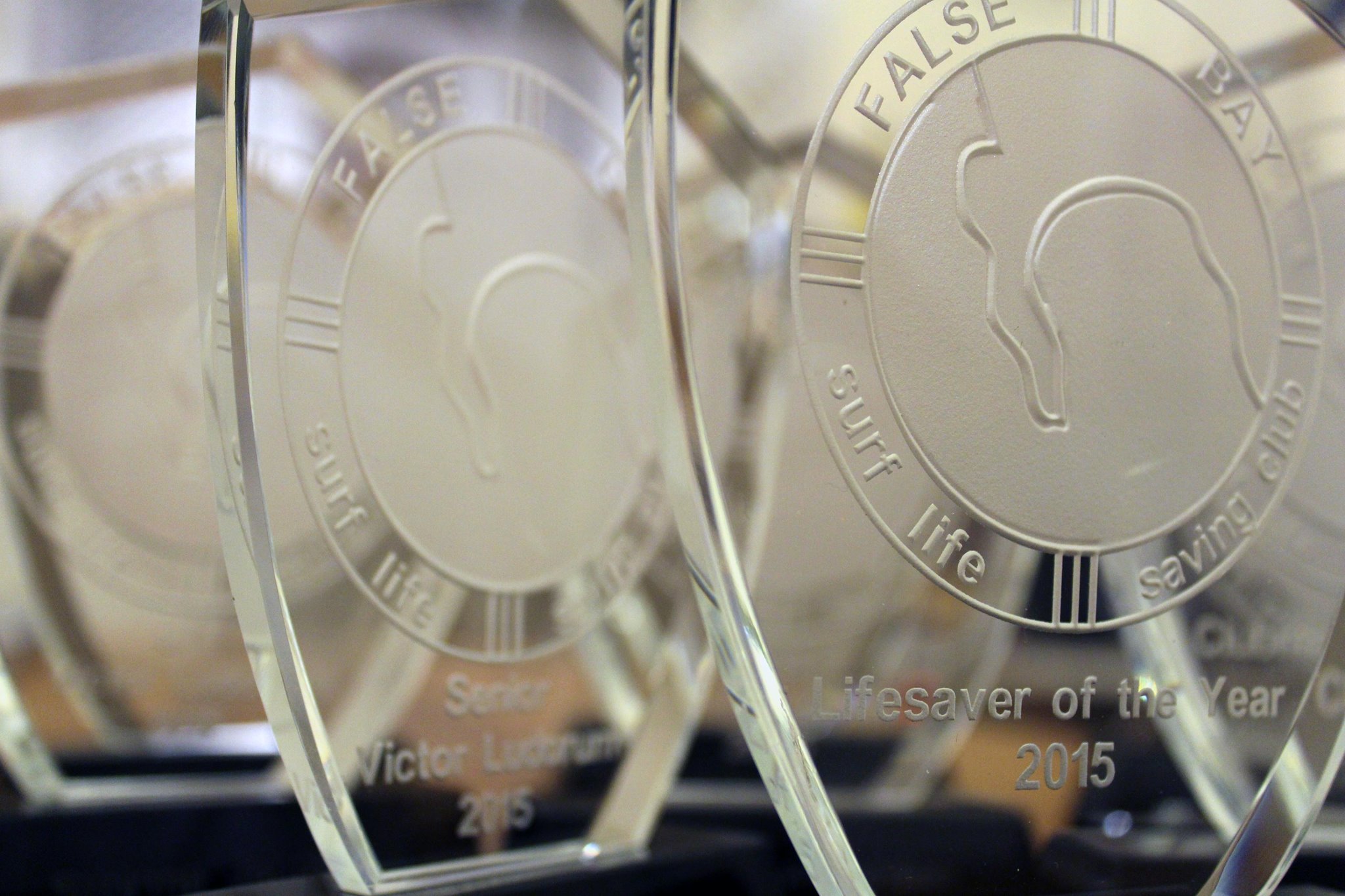 The 2014/2015 season AGM saw an end to an exciting and eventful duty and competition season for FBSLC! There were plenty of awards to be handed out and a number of events and people to be celebrated for their achievements over the past year.
It was a great send-off as well as an enthusiastic day of planning and preparation for the season ahead.

The day started with recognition for all the newly qualified lifeguards who made it through months of rigorous training to become fully fledged active members. Trainer Taariq Hassiem needs to be commended for the great work he did with the newbies along with the help of Melissa Corbett.

[quote]This season saw one of the biggest intake of new members and we look forward to seeing great things from them in the years to come.[/quote]

Following the acknowledgment of the newly qualified members, the more season athletes of the club were honoured for their involvement in the respective provincial team selections and participation at Inter-Provincials as well as for any title winners at the National Championships. With the club being relatively small in comparison to the more well-known clubs, it was truly impressive to see the number of Western Province representative and National title holders that the club had produced over the season. The performances within the club were also honoured with the respective Victrix and Victor Ludorum for each age group being awarded.

The committee then moved on to the bigger awards for the day, with the introduction of two new awards that the committee felt could add value and show recognition to those members who have shown dedication and responsibility towards their voluntary duty service. The first of the new awards was the Squad Leader Recognition Award, where each squad leader nominated an individual they felt had gone above and beyond their duty with regards to serving their voluntary duty squad over the season.

The second new award was the Club Captain’s award which was to honour someone who has shown great responsibility and personal growth over the season. The last two prestigious awards were announced after a thorough breakdown of how points were earned for the season was explained. The Clubmanship and Lifesaver of the Year awards are always hotly contested by a number of members who dedicate an extensive amount of time, energy and resources to both lifesaving as a sport and a public service. Special mention to Nadiya Mahomed and Taariq Hassiem for walking away with the honours this year for the immense amount of work they do for the club.

After some great contributions this season, Nadiya walked away with the Clubmanship Award, while Taariq was handed the Lifesaver of the Year Award.

To end off the awards, two of our most beloved members were awarded with Honorary Life Membership. Nicholas Pemberton and Bryan Davies have both been members of the club for close to two decades, coming through the ranks as nippers and moving on to serve as squad leaders and committee members for large portion of their senior careers. The club would like to say a huge thank you to both of these members for everything they have given to the club over the years and their immeasurable contribution and service.

Lifeguard of the Year
Taariq Hassiem

Honorary Life Members
Nick Pemberton
Bryan Davies
The more serious side of the AGM pursued with a few exciting prospects being discussed, including the preparation for the much anticipated King of the Beach Series to be hosted this season and the potential for a revamp of the False Bay SLC visual aesthetic in terms of design and kit. The last note of the day was to vote in the new committee to serve for the 2015/2016 season. The club was lucky to have several members of the previous committee to be running for their respective positions again and we are proud to announce the appointment of the FBSLC 2015/2016 Committee.